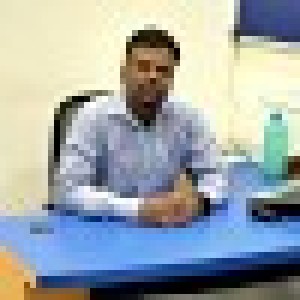 Difference Between Low-Level and High-Level Languages

Computers have become an integral and essential part of our lives and lifestyle. It understands all instructions through languages that we call programs. We give all our instructions to the computer via programs to get them to perform specific tasks. Computer programs can be further categorized into two broad types. They are low-level languages and high-level languages. Here we would try to understand them and the major differences between them. Read on!

COBOL, JAVA, C and C++, etc. are all examples of a high-level language. To convert them into machine-language, compilers are used.

There are only two types of low-level language i.e. Assembly Language and Machine Code.

Now, let us differentiate these two.

We start by defining the two terms first. A high-level language is more human-friendly. They are machine-independent, portable and better understood by the humans and programmers. They are crafted by combining mathematical symbols and natural language symbols and characters. Based more on real-world scenarios; they are implemented primarily for the development of a program. These languages do not need to memorize the architecture and registers of a CPU. They are easy to debug, maintain and used for building various applications.

In contrast, low-level languages are machine-dependent as they decide how the hardware elements of the computer would interact. These resemble the native binary language of the computer and thus are difficult for programmers to understand. These require extensive knowledge of the hardware components of a computer and their configuration. These are non-portable, difficult to debug and highly prone to incautious errors. A tiresome and time-consuming task; the language is defined by the hardware design.

From here, we start comparing the two languages. First, we talk about the platform that here implies the Computer hardware or its Configuration. The definition has made it evident that it is the low-level language that is platform dependent. They can run on the same hardware with the specified configuration. If you change the hardware configuration; they would not run.

In contrast, high-level languages are platform-independent and can run on all types of hardware with different configurations. Simultaneously, it must be noted that even though they are system hardware configuration independent; they are not operating system independent.

Because low-level language is written in binary or assembly language; they have fewer syntaxes, keywords, functions and class libraries. Consequently, they do not need any compilation or interpretation and can interact directly with the memory and registers.

In contrast, high-level language uses English statements which are like human language. Thus, they cannot interact directly with the computer hardware like the memory and registers of the computer and require a compiler or an interpreter that translates them to machine language.

From the above arguments; it is evident that low-level language exhibits a faster speed.

High-level languages closely resemble human languages. It is much easier to remember English statements than a computer language. The low-level language is machine friendly and has just two types. The first is the binary language that has only 0’s and 1’s. The other language is the Assembly language that type of symbols called mnemonics. Learning its different sets of instructions for different architecture is almost close to impossible. Moreover, to assimilate and learn this language, you need to have the knowledge and experience of the specific machine architecture.

Thus, we can conclude that high-level languages are not only easy to understand and memorize but also easy to read, write and modify.

Low-level languages are machine-dependent and thus different for different architectures. Thus, they are not portable.

Be it a small syntactical error or big memory leaks; detecting them or maintaining them is a more tedious and time-consuming process in a low-level language. Moreover, they are more error-prone and difficult to debug.

In contrast, high-level languages show fewer errors. Nearly all of their syntactical errors can be identified by the compilers and interpreters and can be fixed. They are also easy to maintain as well as debug.

Because of their virtues and traits like high speed, no abstraction and direct communication with the hardware, low-level languages are generally used to develop all kinds of operating systems and their embedded systems.

We hope that by now you can clearly understand the difference between the two types of computer languages and their various applications. However, we need both to make the maximum and most efficient use of computers. 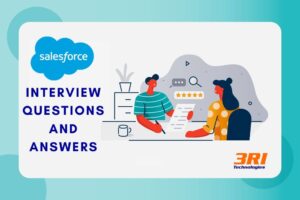 As of the recent days of 2020, Salesforce is spinning off and leading the world’s CRM service. In today’s date, Salesforce drives 40% plus of 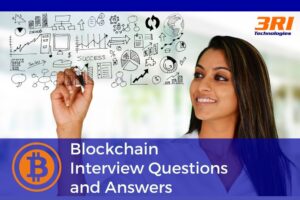 Over recent years, Blockchain has made a magnificent entry and has captured the major attention of people all over the world. Undoubtedly, Blockchain is now 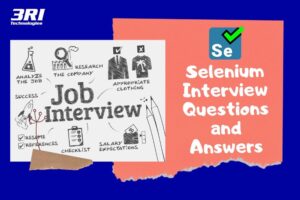 Selenium is available as an open-source automated testing suite used for numerous web applications in diverse platforms and browsers. It is found that Selenium is 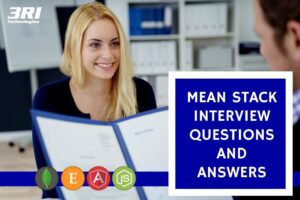 What’s the MEAN Stack? The term MEAN stack refers to a series of technologies based on JavaScript for the development of Web applications. MEAN is

DevOps Interview Question and answers are specially designed for the fresher as well as experienced who wants to crack the interview. These will help you 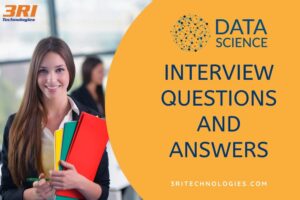 Explore New Technologies to get a Boost in your Career... 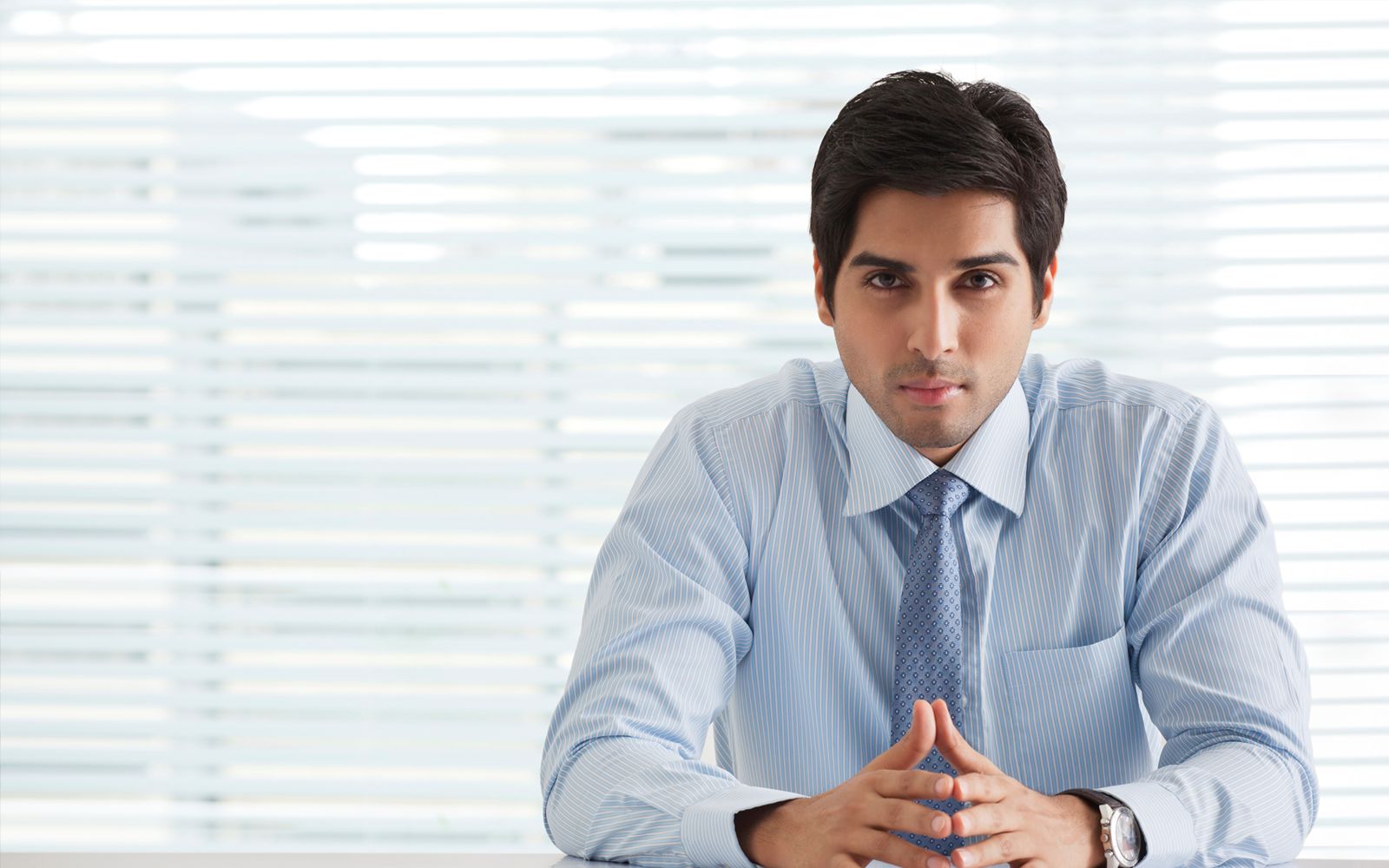