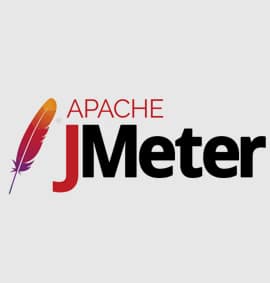 9. Reporting- Report presentation to the client

Jmeter is an exceptional tool for general performance tests. It’s simple, flexible, and scalable for our performance testing needs. Almost all performance test projects have used it. It was originally developed to test web applications, but because it has been expanded to include other test functions. Apache JMeter is an open-source Java software used as a load test tool to analyze and measure performance of a variety of services. It is pure open-source Java software for testing web applications or FTP applications. JMeter is an software that can perform load tests, commercial performance tests (functions), regression tests, etc. Stefano Mazzocchi of the Apache Software Foundation is the original developer of JMeter. He wrote it mainly to test the performance of Apache JServ (now called the Apache Tomcat project). Apache then redesigned JMeter to improve the graphical user interface and add functional test functions. JMeter is Java desktop application with a graphical interface that uses the Swing graphical API. Therefore, it can be run in any environment/workstation that accepts a Java virtual machine, e.g., Windows, Linux, Mac.

The protocols supported by JMeter−

What is Performance Testing?

It is very important to check the product works as expected or required. Unfortunately, we discovered this trap after the delivery of the product. However, performance is an inevitable factor these days, especially for web and mobile applications, as the user’s strength is too great for any application.

Performance testing is defined as a type of software testing to ensure that applications run under the expected workload.

It focuses on some software factors, such as:

How does JMeter perform Testing?

Let’s take a look at different steps JMeter took during the test:

1. Create a request and send it to the server.

2. Receives the response from the server, collects it, and displays these details in a diagram or graph.

4. The test result is generated in various formats such as text, XML, JSON so that the tester can analyze the data.

Visit our “JMeter Tutorial” now and find out what makes JMeter one of the most preferred test tools.

Some additional features of JMeter:

1.Can I join this course as I don’t have any Programming Background?

Yes, you can surely join this course.

2. Will there be any live project covered in this course?

We strongly believe in hands on practical training and our trainers make sure that is imparted to our students as well. Saying that, yes we will cover a live project which needs to be completed during the course

3. Will I get any certificate after this course?

4. Will I get any placement assistance after the course completion?

Yes, we provide 100% placement assistance to our students. We have a dedicated team for Placement and tie ups with 300+ MNC’s and SME companies.

3RI Technologies is the best institute for Jmeter. Excellent training sessions with in-depth course content.Thanks to trainers and staff.
Archana Pawar*****
3RI Technologies is one of the best platforms for Jmeter training. I had completed a Jmeter course from 3RI; they provide me good calls for an interview... now I'm working in MNC... which I got that opportunity through 3RI.
Hitesh*****
This is a very informative institute. Always adjust the time as per student convenience. All course content is in-depth.
Shailesh*****
Previous
Next 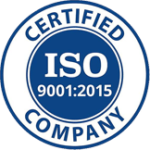 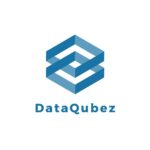 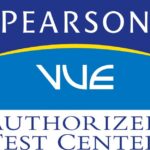 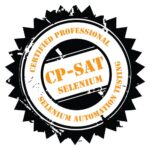