AWS Interview Questions And Answers for Fresher’s and Experts

Below given is one of the top lists for most common questions and answers asked during the technical AWS interviews. 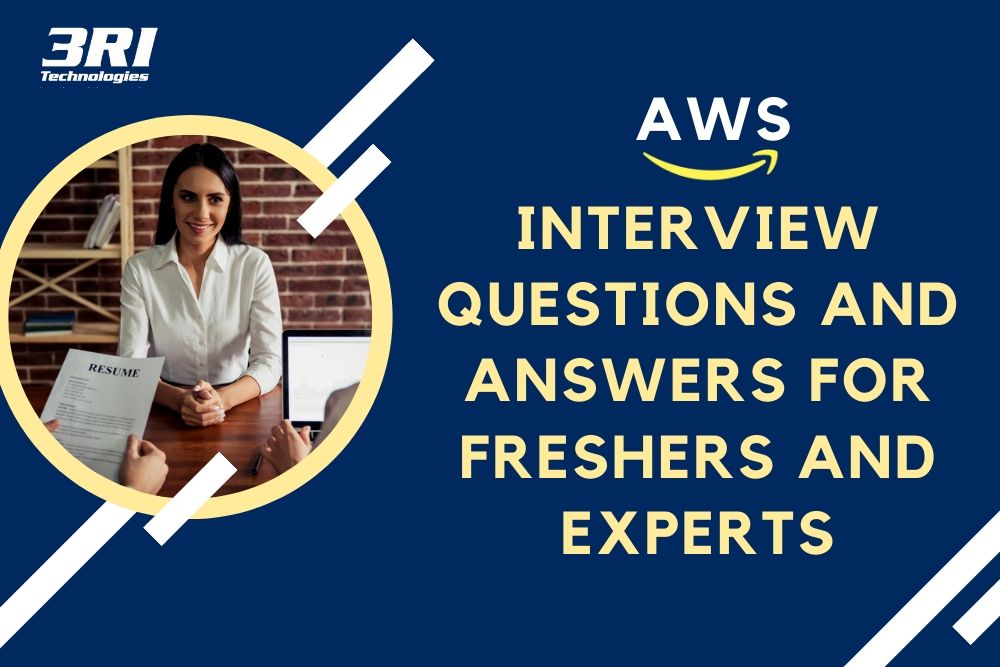 These questions will be beneficial to both, fresher’s as well as for experienced AWS professionals at any certain level. These questions can turn out to be a midway to nearly advanced AWS professionals; however, whether you are a novice or a fresher, you will definitely be able to comprehend the detailed explanations of the answers which we have provided below. So let us check some of the top AWS Training in pune which will take your career to the next level.

Q1. What all are the components required to build the Amazon VPC?

Q2. How can one safeguard the EC2 instances while running in a VPC?

Q3. In the case of VPC, how many EC2 instances can be used at a time?

Ans: At the initial stage, there is a limitation for launching the 20 EC2 instances in a one-time procedure. While the maximum size of VPC is nearly, approx 65,536 instances.

Q4. In VPC, can one establish a connection that is peering in a particular REGION?

Ans: Unfortunately, this is not possible in VPC for different regions. While the connection of peering is only possible between the VPC that belongs to a similar region.

Q5. Is it possible to connect one VPC to another VPC having another AWS account?

Ans: Yes, this is, fortunately, possible to do. Provided the user of another AWS account allows your connection request.

Q6. When was E2 officially launched?

O7. When was S3 officially launched among these,

Q8. Who is the AWS CEO and Chief among these, Jeff Bezos, Lisa Su, Denise Morrison?

Ans: Jeff Bezos is the CEO and Chief of Amazon.

Q9. What do you mean by elastic computing among these,

Ans: You can spin up and spin down VMs

Q10. What is the procedure for encryption in AWs S3?

Q11: What are some of the major platforms of storage in aqAmazon?

Q12. In Linux, what is the procedure for updating the AMI tool during the BOOT time?

Q13. Which are the top then advantages of using cloud computing?

Q14. What are some of the best benefits of AWS cloud computing?

Q15. Tell us some of the merits of cloud computing?

Q16. What are some of the features of S3 Bucket?

Q17. In RDS services, name and mention some of the database engines available?

Q18. Which are some of the cloud service providers for private cloud?

Q19. Which are some of the cloud service providers for the public cloud?

Q20. What are the types of AMI which are provided by AWS?

Ans: Both A and B

Q21. Which of the following Amazon AWS service is used while hosting a static website?

Q22. Among the following, what is the maximum size of a bucket in S3?

Q23. In S3, among the following options, how many buckets can be created at a time?

Q24. Out of the following options given, which one of these is an availability zone?

Ans: A location inside a Region which is protected from failures

Q25: For what is Lambda used for in AWS?