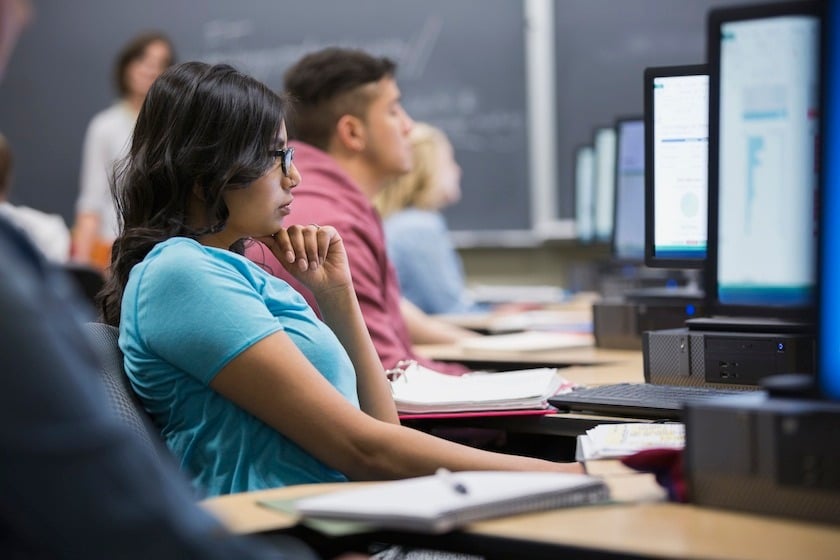 Selenium training in Pune by 3RI Technologies has become much popular among the freshers and established developers. They find their ability to test and debug the software applications augmented through the dedicated framework and associated tools offered in selenium. High-level testing automation renders applications much versatile, resilient, robust, and competitive too.

There is a high demand for selenium training in Pune and other cities, and this signifies the importance of automation testing requirements. Programmed testing allows the developers to check for the vulnerabilities quickly in less time. Testing efficiency is ensured, and this directly determines the robustness of the application. More complex applications, especially those made for the web warrant precisely calibrated testing, if resonant results are to be derived. Selenium testing framework makes this possible for the developers who rely on the testing protocols to script desirable tests for the software applications designed by them.

Computerization began with some simpler devices that offered speed and efficiency – the attributes that were accepted with cheers in the social economy. No wonder, we developed deep-rooted fancies for the benefits derived from computers and opted to walk more distance to achieve dedicated results. However, the attribute of efficiency is not static! It is a dynamic requirement, and the bars are being pushed up continuously every year. The apps that performed well a few years back may not find resonance with the algorithms of ‘now evolved’ search engines and browsers of the modern age. More parameters thus need to be tested while designing the software applications. Leading institutions offering selenium training in Pune like 3RI Technologies have developed well-charted curriculums that include both theoretical and practical components.

The candidates taking training and selenium certificate Pune get ample opportunities to script custom tests as per the requirements of the specific software products. ‘Hands-on’ training experience is also offered.

Selenium courses became popular lately when the demand for sophistication grew in the segment of software applications. Now there are plenty of these apps available, and almost every niche is being attempted through them; only customized development is required for the resonant results. After the development is complete, the software program needs to be tested for compatibility with the web browsers. The objective is to determine the ability of the software application to respond to the probable inputs from the users. Functional testing is also warranted to judge the efficiency of the software.

Manual testing procedures generally prove much lengthy and cumbersome and hence the need for automation in testing. Selenium does the same by offering developers a framework to script the tests for the software. Repeatability of the tests (which are otherwise necessary each time) is also the dimension that finds an advantage through the selenium testing framework. 3RI Technologies offers selenium certificate Pune, and its experts guide the developers towards designing the protocols for effective scripting of test algorithms.

The ability of software developers increases multifold when they find assistance through automated testing systems. Debugging of the application is possible swiftly; because programmed scripts perform testing in auto mode, thus saving time and energy. Not only do the developers find mileage, but they also learn to script better tests each time by learning from their experiences. Selenium Online certification course by 3RI Technologies has witnessed an increase in the number of takers, and these include both the freshers as also experienced developers who want to polish their testing skills.