Home > What is Python used for in Programming

What is Python used for in Programming

Share on facebook Share on twitter Share on linkedin What is Python used for Programming? Before getting into why we need Python, let us first understand what Python is. Python is currently one of the most versatile programming languages in use.
Become A Certified Professional 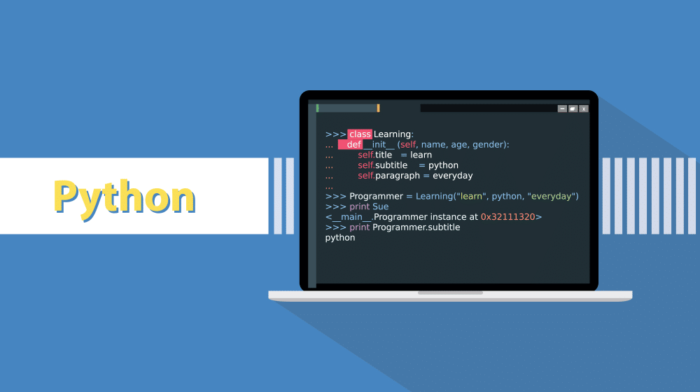 What is Python used for in Programming

What is Python used for Programming?

Before getting into why we need Python, let us first understand what Python is. Python is currently one of the most versatile programming languages in use.

Some of the salient features of Python are:

The simplicity of Python with illustrations:

Consider a program where you want the user to enter something from the keyboard, and you want to save that value in a variable

That is all it takes. No importing of libraries, no curly braces, no semi-colons. Also, programmers don’t need to explicitly specify the data types while declaring a variable. Python compiler does the work itself, based on the type of value assigned to the variable.

There are two ways to convert a high-level language to a machine language, namely:

Python is a “COMPILED INTERPRETED” language. This can be explained further as follows:

Other programming languages like C convert programs to machine code and save them for execution in the disk which the user can then run as a.out

When any Python module is imported into any other program, the program directory would be .pyc, which will already be compiled.

Python, being the most widely used programming language, has multiple uses:

However, even with these uses, Python has some shortcomings as well. In fact, many studies have shown that other programming languages like Java are comparatively faster than Python. But, Python can be useful in case you want to develop software quickly or make software maintenance simpler.

Join Our Course and Become Expert in Python: 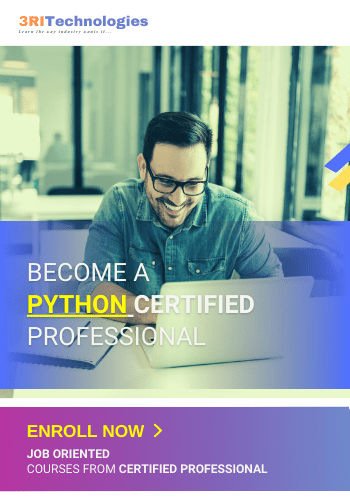